You are here: Home / Communities / Fiddletown 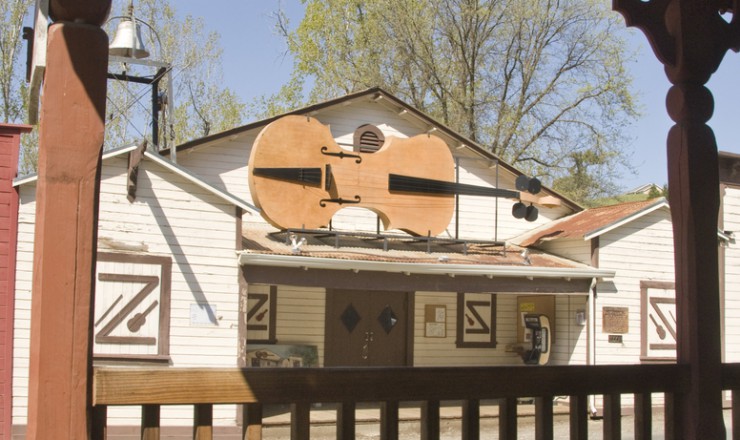 The town was first settled by Missourians in 1849 and in the 1850s it served as a trading center for a number of mining camps in the area. The town also had one of the largest Chinese communities in the state (over 2,000 in the 1860 census).
At the time of its founding, placer mining was the most popular mining technique, which is heavily dependent on water. The local water source, Dry Creek, ran dry during the summer months, during which time the miners were said to be “fiddling around,” thus the name. However, one local citizen was embarrassed to be known as the “Man from Fiddletown” and successfully lobbied to have the name changed to Oleta (after his daughter) in 1878. After his death in 1932, town residents petitioned to have it restored to Fiddletown. Fiddletown has been noted for its unusual place name and a post office first opened in 1853.

The Chew Kee Store was once a Chinese herb store during the Gold Rush and gives a rare glimpse into the lives of early Chinese immigrants to California. The building is unique for its rammed earth construction of thick mud-packed walls and for the authentic objects of daily living contained within, representing 100 years continuous habitation by Chinese.

Stay In The Loop

SABligh Real Estate is very proud to unveil our new website to better serve you. We’re committed to serving your needs and hope you find this new website helpful. Our search functions provide real time information on what’s available in this market area. 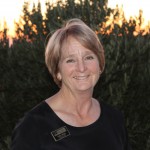